This narrated video demonstrates the down-fracture and removal of the inferomedial strut during endoscopic medial wall decompression surgery. It show this being carried out mechanically with a curette and it being thinned with a burr prior to down-fracturing 다운로드. The excellent view of the strut and the relative ease of removal, as well as the option to titrate how much is removed according to the patient are strengths of the endoscopic approach to medial wall decompression What is justice downloaded.

This video has been prepared by Dr Laura Abbeel

The posterior part of the strut can be removed during medial wall and orbital floor decompression to increase the orbital volume further.

The anterior portion of the IOS is formed from the thick maxillary bone 다운로드. It probably provides structural support to the globe. Anteriorly it lies just lateral to the nasolacrimal duct

The posterior portion of the strut is formed by the junction of the palatine and the ethmoid bone 다운로드.

During endoscopic decompression less robust struts can be fractured and removed mechanically. Here the ethmoids and lamina papyracea have been removed to expose the periorbita 펌프잇업 가정용 다운로드.

An angled curette is being used to down fracture the strut. Care is taken not to damage, or accidentally incise the periorbita.

The strut is removed with a Blakesley forceps 메이즈러너 데스큐어 자막.

Sturdier struts need to be thinned first. It is being drilled down with the diamond DCR burr (arrow). It is now thin enough to be down fractured with the curette and again removed with Blakesley forceps 다운로드.

Fascial attachments join the periorbita to the anterior strut, which may contribute to the support of the globe. Therefore, typically only the mid section and posterior strut are removed to minimise the risk of inferomedial displacement of the globe with consequent strabismus and diplopia. 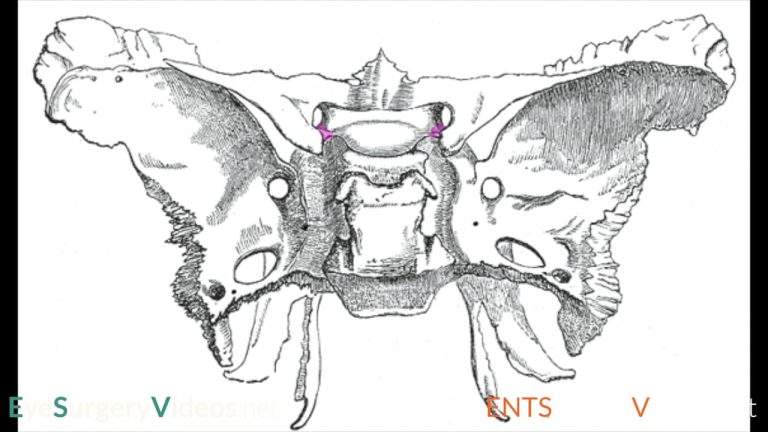 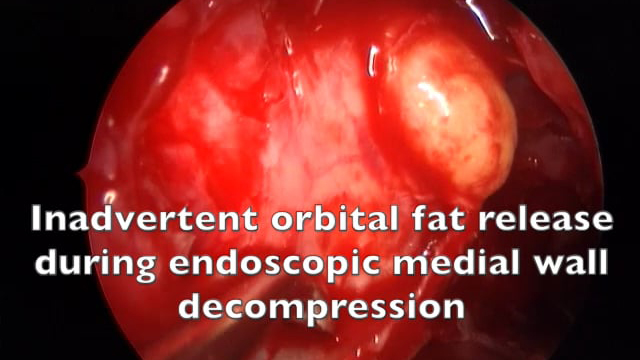 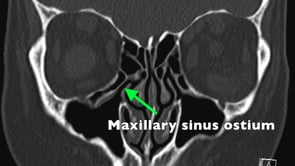 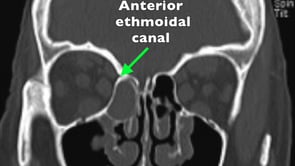